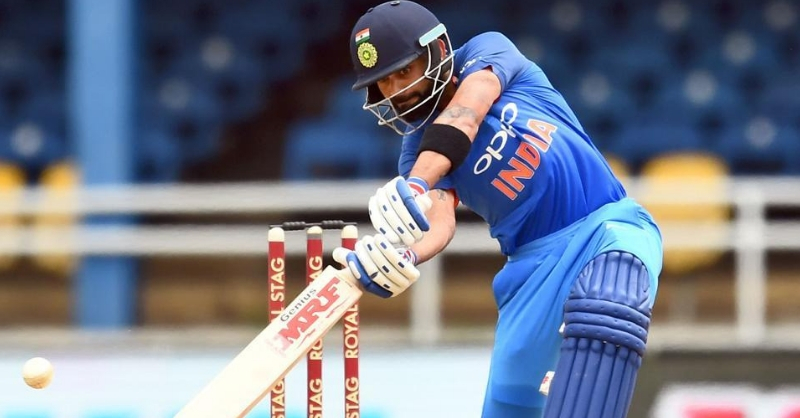 (FYI- Kangana Ranaut and Mallika Sherawat have done the same) 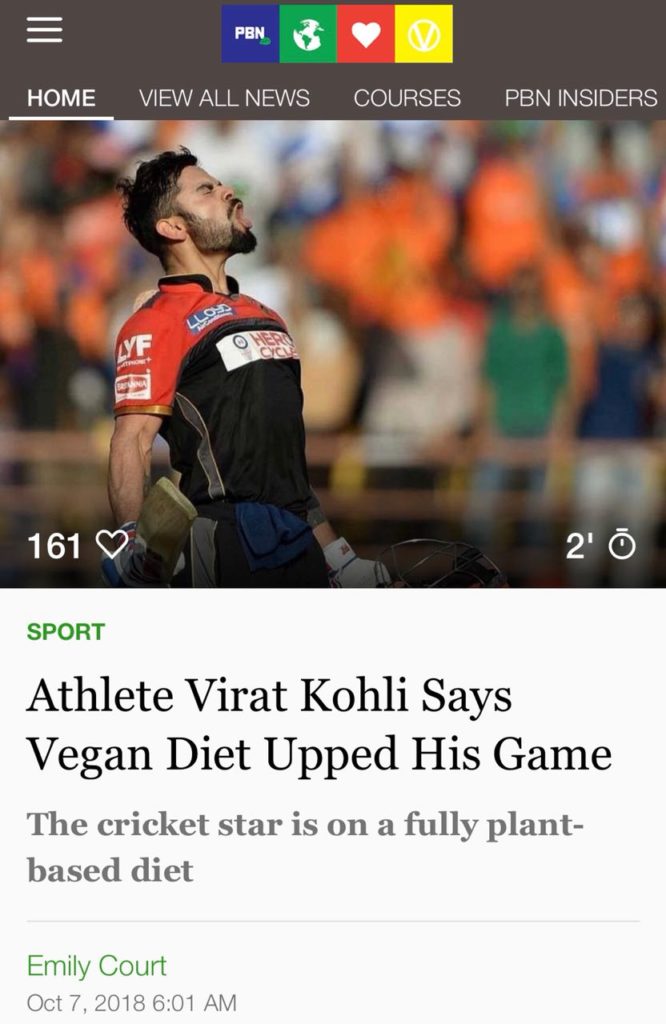 What does ‘Vegan’ mean?

A vegan diet entails foods only attained from plants (absolutely no animal products) – which means removing dairy (animal milk), eggs and honey from a vegetarian diet.

A vegan lifestyle would mean boycotting the use of animals for food, clothing, entertainment – using products (soaps, accessories, cosmetics, etc) that do not contain animal products and have not been tested on animals, boycotting circuses, using synthetic leather and eating vegan of course…

I switched to a vegan diet and lifestyle this January and as an animal lover, believe me – it is the BEST feeling in the world!

Coming back to Kohli!

According to the Times of India, Kohli started a vegan diet four months ago and is feeling stronger than ever with an improved digestive power. Kohli’s healthy vegan diet includes protein shakes, vegetables and soya and he says that he isn’t missing meat, eggs or dairy.

Kohli is India’s most treasured athlete and has billions of people looking up to him; he seems to be setting fitness goals for the masses and for other global athletes. Veganism is growing at a pace of 600% in many countries and India’s vegan community could not be more thrilled about having the great VIRAT KOHLI join the vegan club <3

The positive impact of Kohli’s healthy vegan diet can be seen with his outstanding performance last week – He recently became the first Indian captain to complete 1000 runs in Test cricket 3 years in a row when he struck his 24thhundred in Rajkot against West Indies.

Anushka Sharma, Kohli’s wife, and a famous Bollywood actor is an active supporter of animal welfare and has also given up meat.

In May, she had announced that she will be building an animal shelter on the outskirts of Mumbai. On Instagram, she has talked about treating all living beings with equal respect.

Not sure when Anushka’s shelter is opening, but I’m definitely going to sign up as a volunteer 🙂 I have always been sensitive to the lives of animals (no matter the species) but growing up in a non-vegetarian home (I’m Sindhi by the way) made me feel like it was ‘normal’ to eat animals for protein…

Even when I converted to being a vegetarian in my younger years, I consumed dairy and eggs since I was made to believe that it was better for my health.

As a vegan, I am slimmer, healthier, and more energetic. I used to catch the flu every second month until I turned vegan. I used to take 3 painkillers for menstrual pain which is now down to 1! 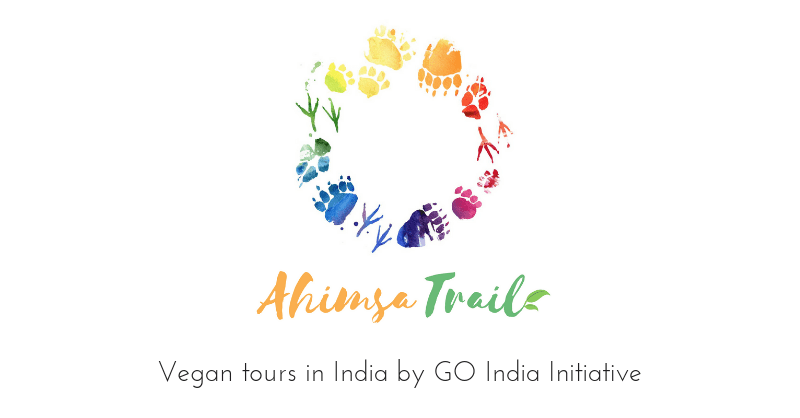 I founded Ahimsa Trail which runs vegan tours in India for people from across the world to boost vegan entrepreneurship in India by increasing demand for vegan products and for the exchange of ideas between vegans from all over.

People around the world are following vegan diets and lifestyles for its several benefits related to helping animals, personal health and the environment! Take a look at the data below and get what we vegans call… ‘Vegucated’ <3 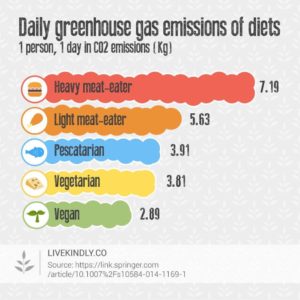 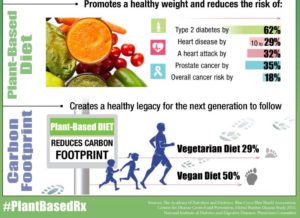 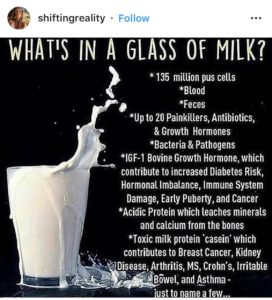 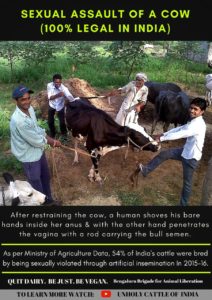